Trance Music originated in Germany in the early 1980s; Trancefer by Klaus Schulze is considered the first album in the trance music genre. Schulze began his career as an experimental musician, playing the Minimoog and other analog synthesizers; his early work bore comparison to that of Brian Eno. Trancefer marked a shift toward digital synthesizers and more danceable music. Other notable early trance artists include Paul van Dyk and the British trance music group KLF. In the late 1990s and early 2000s, trance music enjoyed mainstream popularity and commercial success, even being played on pop radio stations late at night. Even though top 40 radio stations no longer morph into trance raves late at night, there is still an active trance music scene, and high profile trance music artists perform at trance festivals throughout Europe, Asia, and North America.

The trance genre, as well as the techno genere has evolved and diversified greatly since its inception. There are so many different genres of electronic music, and as with other subgenre-rich musical forms, such as metal and hip hop, it is sometimes difficult to tell where one genre of electronic dance music ends and another begins. Most people can agree, however, on a few identifying characteristics of trance music. Trance music artists typically use electronic instruments and synthesizers to play music that consists of repeating phrases, usually without a verse chorus structure. The music usually features a female vocalist, and the tempo is usually between 125 and 140 beats per minute. Most trance artists are DJs, and typical venues for trance music include nightclubs, music festivals, and trance raves. Glow sticks and strobe lights are common sights at trance raves. The influences of other genres, including ambient music, techno, and house can be heard in the work of trance music artists. People travel thousands of miles to hear their favorite trance artists perform at festivals and trance raves. These are some of the most popular DJs active in the trance music scene today.

A native of the Netherlands, Armin van Buuren has 21 albums chart on the Billboard Dance/Electronic Albums chart. He even received a Grammy nomination in 2014 for his song “This Is What It Feels Like”. He performs at festivals around the world, but most people know him because he has bringing trance raves into their living rooms since 2001 with his radio show A State of Trance, which can be heard in over 70 countries.

Above & Beyond is a British trance music trio. Its members are Jono Grant, Tony McGuinness, and Paavo Siljamaki. Their style has been described as progressive trance and progressive house. They have received many awards, including from BBC Radio and from DJ Magazine. They are also famous for their radio show Anunjabeats, which has been on the air since 2004.

In addition to being one of the pioneering trance music artists, Paul van Dyk is still active in the trance scene. He prefers not to use the word “trance” to describe his musical style, preferring the more neutral term “electronic music”. Some of his most famous songs are “For an Angel” and his remix of “Love Stimulation”. He has also written music for music, television shows, and video games. His music can be heard on the soundtrack of the film The Sisterhood of the Traveling Pants and the TV show What’s New, Scooby-Doo. He won a Grammy award in 2008 for the soundtrack of the movie The Dark Knight. Van Dyk is outspoken about his pacifist views and believes that electronic dance music can help achieve peace.

In 2015, Dutch DJ Tiesto won a Grammy award for his remix of the song “All of Me” by John Legend, but it was not his first brush with fame. He also performed at the Summer Olympics opening ceremony in Athens, Greece in 2004. Tiesto has performed at big events in order to raise money for a number of charitable causes, including a fundraiser in early 2005 to raise money for relief efforts after the 2004 Indian Ocean tsunami and many events for various HIV/AIDS awareness and prevention charities.

Ferry Corsten, also from the Netherlands, is a DJ known for his remixes and for his radio show Corsten’s Countdown. Although, at the beginning of his career, his music fit squarely in the trance genre, he has since branched out into other genres of electronic dance music. He has toured extensively and performed under a number of aliases and stage names.

Paul Oakenfold is an English DJ who has been a member of the trance music scene since the early 1980s. In his early career, he promoted rap artists like Salt-n-Pepa and DJ Jazzy Jeff and the Fresh Prince; Oakenfeld himself even performed breakdance on the British children’s show Blue Peter. Today, he writes music for film scores. 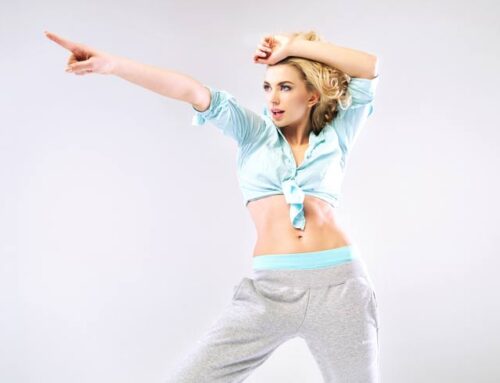 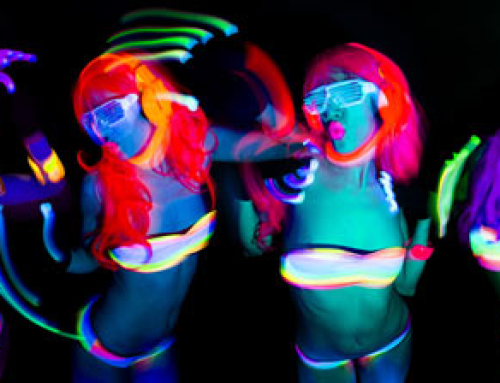 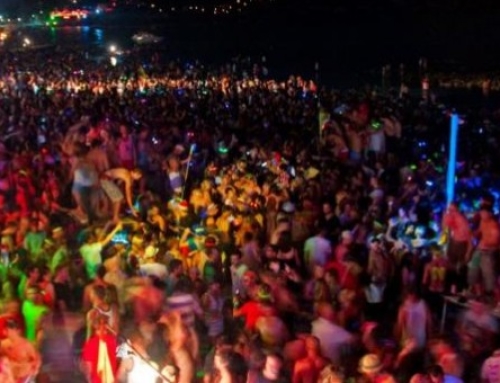 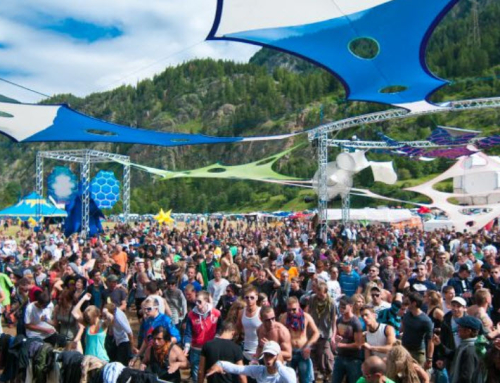 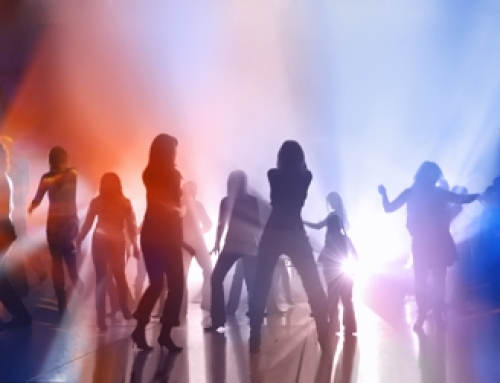